The social responsibility of researchers, public trust in science and the impact on research activities 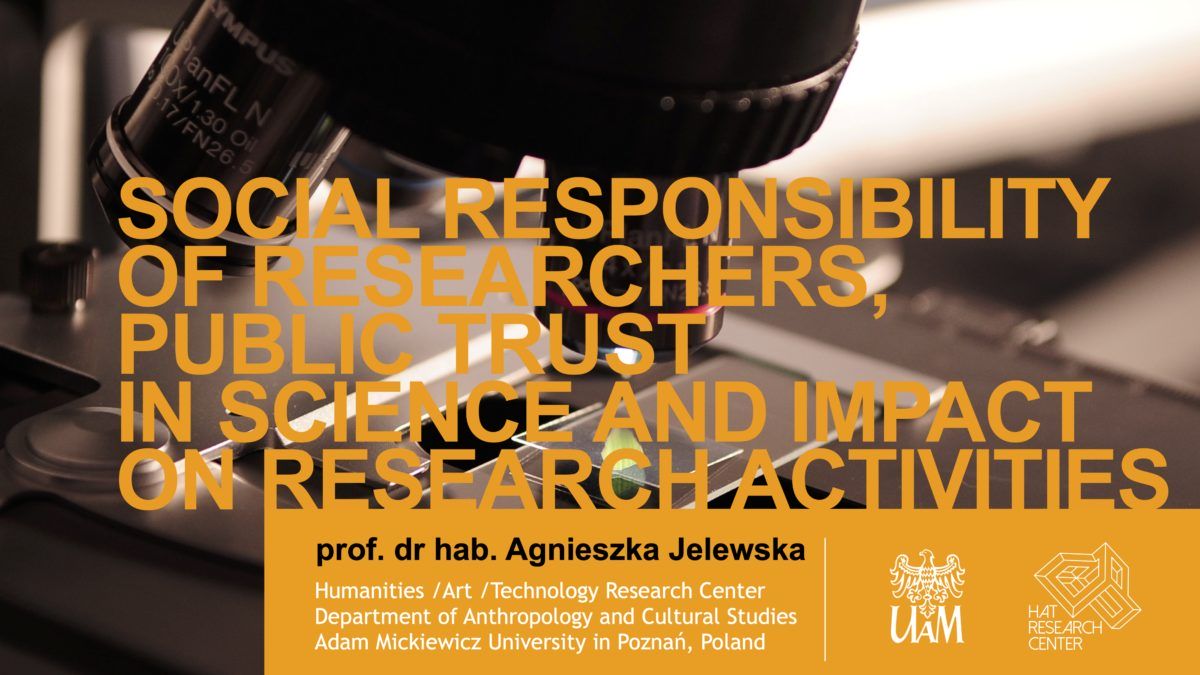 Critical Media Design. Teaching as a process of social engagement. 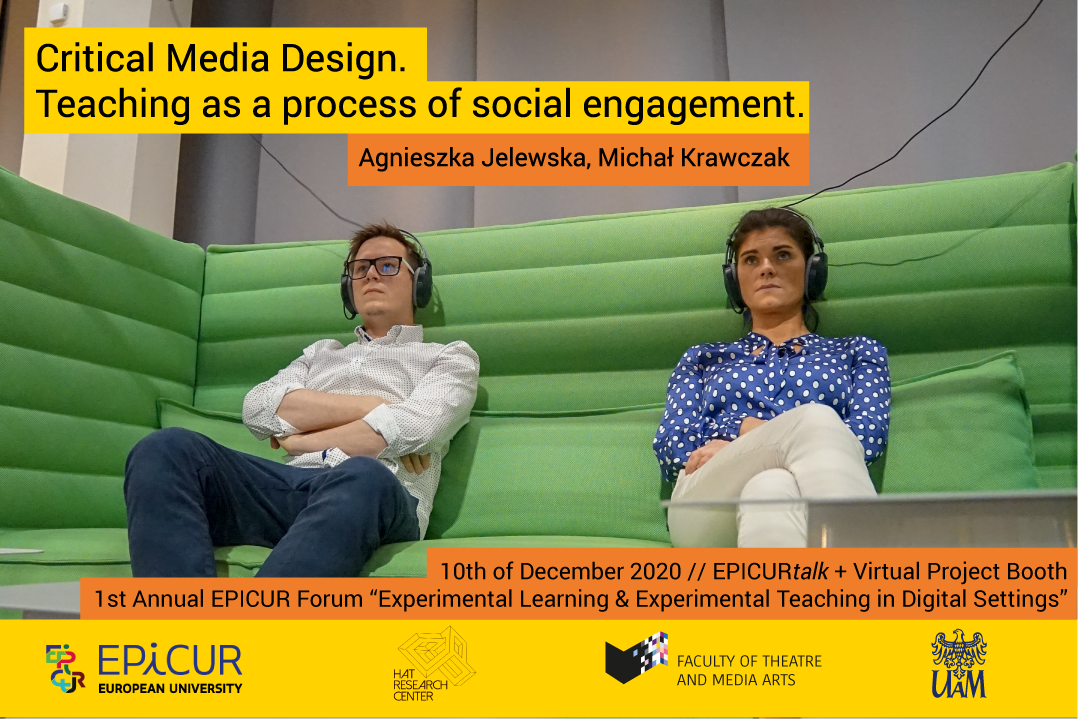 On Thursday 10th of December 2020 as a part of EPICURtalk  they will present a paper “Critical Media Design. Teaching as a process of social engagement.”. You can also meet panelists in Virtual Project Booth, where they will share experimental methods of teaching within and outside academia

Critical Media Design. Teaching as a process of social engagement.

We created Humanities/Art/Technology Research Center at the Adam Mickiewicz University in Poznań in 2010 in order to search for effective strategies for conducting research on new social and cultural phenomena associated with the data-based society, and to explore the possibilities of new didactic methods. Trans- and interdisciplinary methods, which we use extensively, are based on collaborative work involving specialists from various disciplines – including designers and artists, as well as people from outside the academy. Trans- and interdisciplinary tools and strategies developed in the framework of our research are later used in the teaching process – in university classes and workshops where researchers, artists, designers and activists are trained together. We would like to share two case studies. One is our exploration of the spectral character of the Chernobyl disaster, and the second is an ongoing project of creating a digital system for social interaction with an environment touched by cultural and historical trauma. 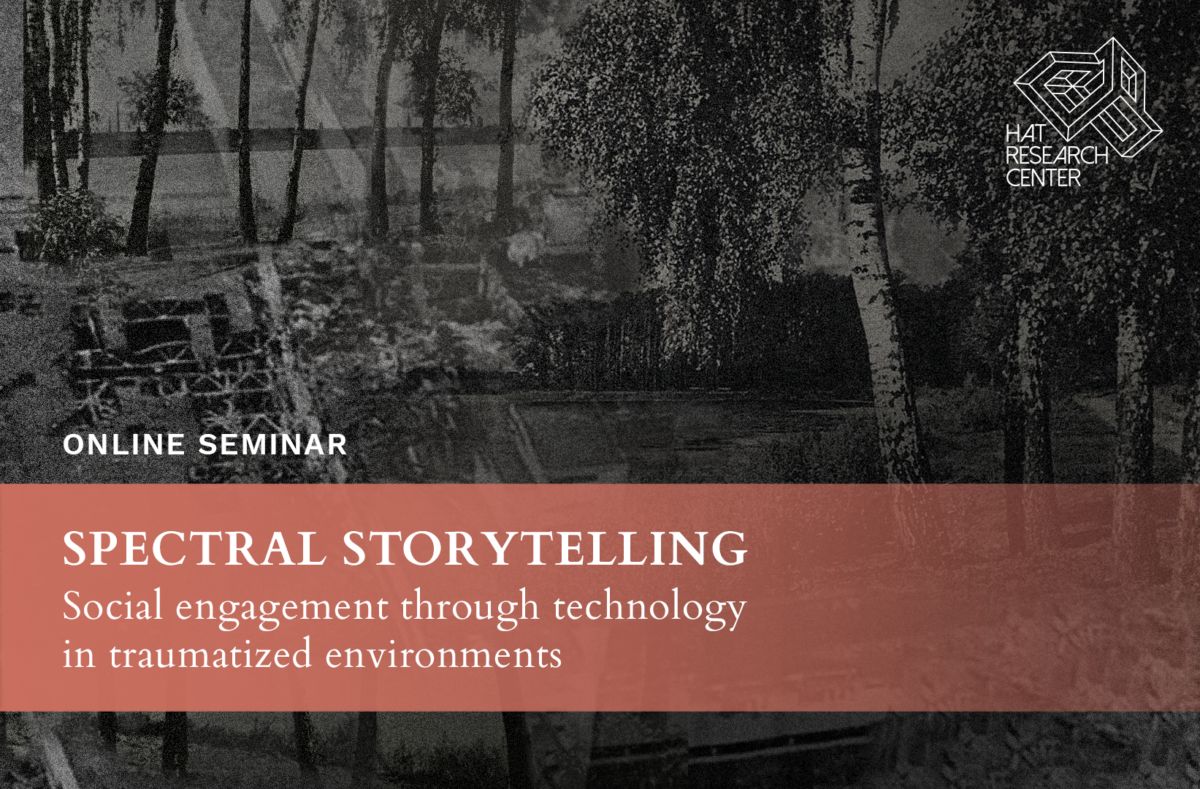 We invite you to an online lecture SPECTRAL STORYTELLING. SOCIAL ENGAGEMENT THROUGH TECHNOLOGY IN TRAUMATIZED ENVIRONMENTS by Agnieszka Jelewska and Michał Krawczak as part of the Transmedia Arts program at The Mahindra Humanities Center at Harvard University.

How to responsibly design open transmedia environments engaging audiences and using critical theories, speculative design, and distributed leadership? Can technology work for the benefit of excluded, both human and nonhuman actors, and reveal the essential problems of traumatized places, historically unclear and hidden events?  The lecture will be focused on the analysis of two examples from the practice of the Humanities/Art/Technology Research Center: the interactive installation Post-Apocalypsis (2015) dealing with the problem of the spectral nature of the Chernobyl disaster as a multifaceted and long-term cultural trauma, and the Ecological and Social Archive of Lake Elsensee-Rusałka (2018-2021), which is a media platform for social interaction with the historical, urban and ecological problems of this place. Lake Elsensee-Rusałka, located in Poznań, is an artificial reservoir created due to Jewish prisoners’ slave labor during World War II, rebuilt by the Polish communist authorities, currently undergoing a continuous revitalization. Through these processes and repressed stories, the lake as a place itself became a source of social emotions and tensions.

Instructions how to join the event

2. Please provide your name and email on the registration page to register to this event.

‘After Agency’ is a provocation. It seems that agency might be in trouble – what we think of it, what we make of it, what and who has it and what emerges in its unfolding or de-folding. Scholars have informed us of the more-than-human agencies of emergent worlds (Haraway, 2008; Tsing, 2015; Kirsky, 2015; Kohn, 2013) and the speculative becomings of/with agencies that alter the possibility of worlds (Morton, 2013; Taussig, 2018; Murphy, 2017; Weizman, 2012; Barad, 2007) in the context of capitalist violence, anthropogenic toxicities and the timely matter of life itself.

‘Agency’ and the collective sensibility of agency inform the practice of research, knowledge production, methodologies and methods of situated thinking with the world at large. The posthuman and ontological turn in the wake of the Anthropocene (Braidotti, 2013; Wark, 2015; Chandler, 2018; Castro, 2009; Escobar, 2018) offers a certain opportunity to push further, conceptual questionings of what is conventionally thought of as agency. Attuned to the situatedness of each of our many political encounters – we notice the spectre of financial violence, white supremacy and capitalist injustice wound up in the figuring of our presumed times “after agency.” Does this not then call for a reimagining of our methods and methodologies?

What characterizes academic labor in the contemporary moment is a severance between scholarly research and ‘on the ground’ strategies of resistance. Given the rise of algorithmic governance (the cybernetic hypothesis) and the generational violence of deep-time environmental destruction (the Anthropocene hypothesis), we must move beyond a mere description of the situation we find ourselves in and ask – what tools are available to us? What techniques and practices of resistance can we call upon that are still viable? And how can we recognize when resistance itself becomes a hubristic normative reproduction at best, and at worst – a ‘disruptive’ capitalist ethos?

The idea of speculation requires an agential and compositional inquiry. Speculation seems to form and ingrain worlds, in turbulence and beyond. Speculative acts in art, finance, knowledge production and a range of interacting and intra-acting world-making disciplines, imply becomings. Drawing from Rosi Braidotti’s notion of the posthuman and a posthuman humanities, this stream invites a conversation on speculating-with and thinking of speculation in the context of affirming bonds “that locates the subject in the flow of relations with multiple others” (Braidotti 2016, 99). What circulations can a speculative posthuman ethics speak to? What are some of the implications of this thinking on our collective practices? What are some of the challenges of this agenda? How do situated stories and ontologies speak to the project?

Recognizing the need for a more-than-human circulation in the posthuman circulation of stories, this stream is keen for a situated engagement with the HAT Research Center as a situated site of material and discourse – re-forming, re-thinking and speculating with the living, in finding allies in these precarious airs and times. We desire speculation in decolonial terms. We seek speculative assistance in-trouble and we intend on gathering a conversation on our research and practice to ask where could these speculations go?

The concept of adaptation is crucial in considering the increasing technological impact on “nature” and evolutionary changes in human behaviour. For many scientists, such as the psychologist Peter Kahn, adaptation describes an organism’s adjustment to its environment (Kahn, 2011). Thus, adaptation is not in itself normative; it is a mostly multilayered and a multidirectional set of actions. What Kahn stresses in his analysis is that the inalienable element of adaptive processes is harm. He demarcates two types of harm: direct harm, and the harm of unfulfilled flourishing. In this stream, we would like to discuss unintentional harm in the broader problematics of agential adaptation. Indirect forms of harm should push us toward re-contextualizing human and nonhuman agencies inscribed in the Anthropocene (with all the different terminological options, such as the Capitalocene, Plantationocene, Chthulucene etc.). We are also interested in refiguring the common perception of the supposed ‘nonagentiality’ of human and nonhuman forces, asking about harm in post- and de-colonial research and in necropolitics (A. Mbembe 2003, 2016). From the perspective of social changes and new policies, we are going to discuss to what extent harm could be seen as a necessary and controlled condition for resilient and adaptive societies on both the local and global scale?

All abstracts should be submitted using the EasyChair system. Submission link: https://easychair.org/conferences/?conf=aa19

The length of the abstract must be between 300 and 500 words (excluding title, keywords and references). All the abstracts/proposals will be peer-reviewed by two external reviewers. Please state in the abstract precisely the form of presentation and the title of the stream you are going to submit the presentation.

Presentations delivered during the conference should not be longer than 20 minutes.

There will be a monograph published after the conference, with selected papers post peer review. 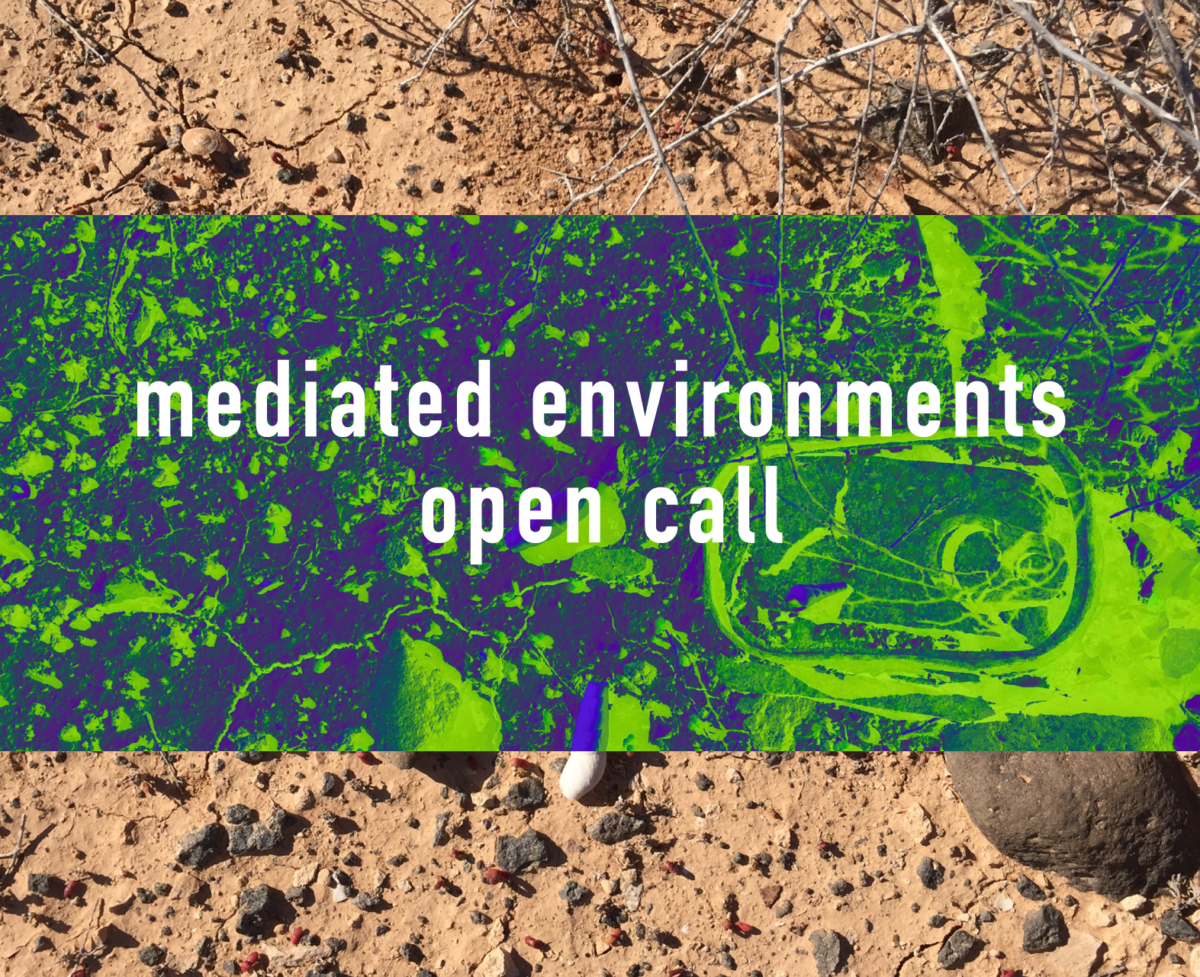 HAT Research Center członkiem The International Society for the Arts, Sciences and Technology 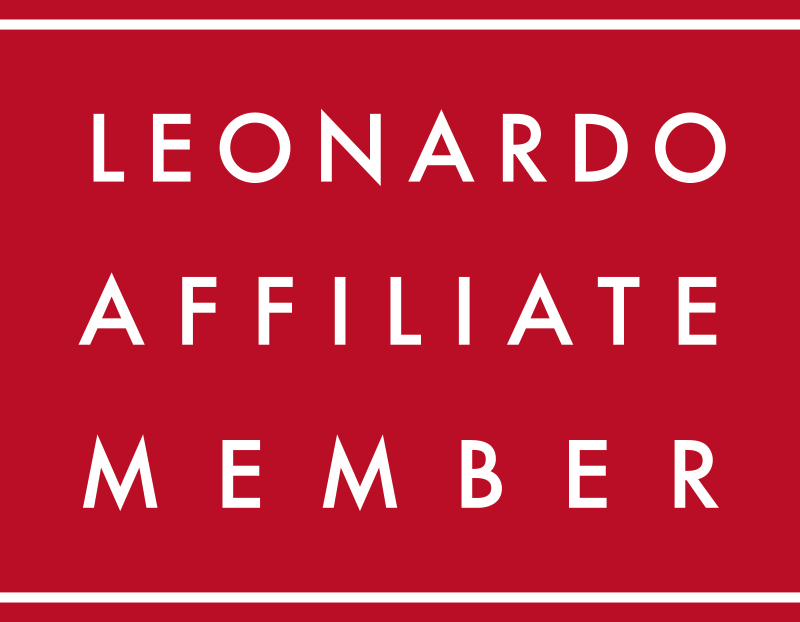 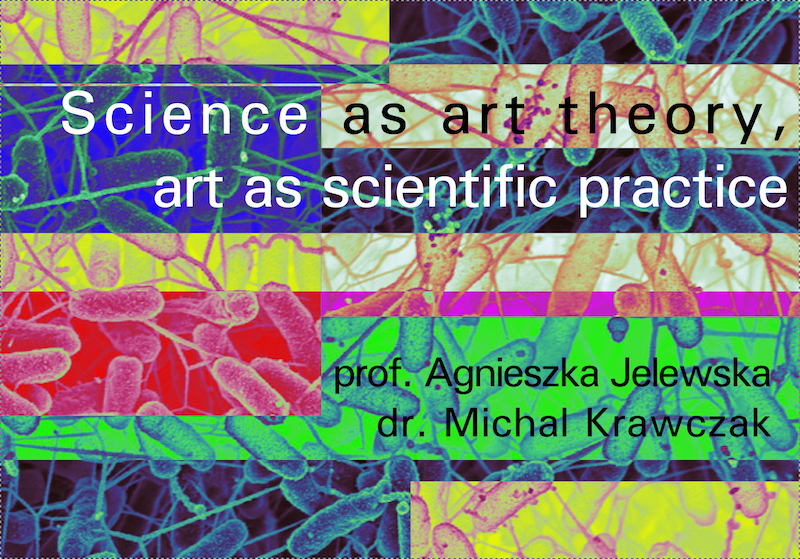 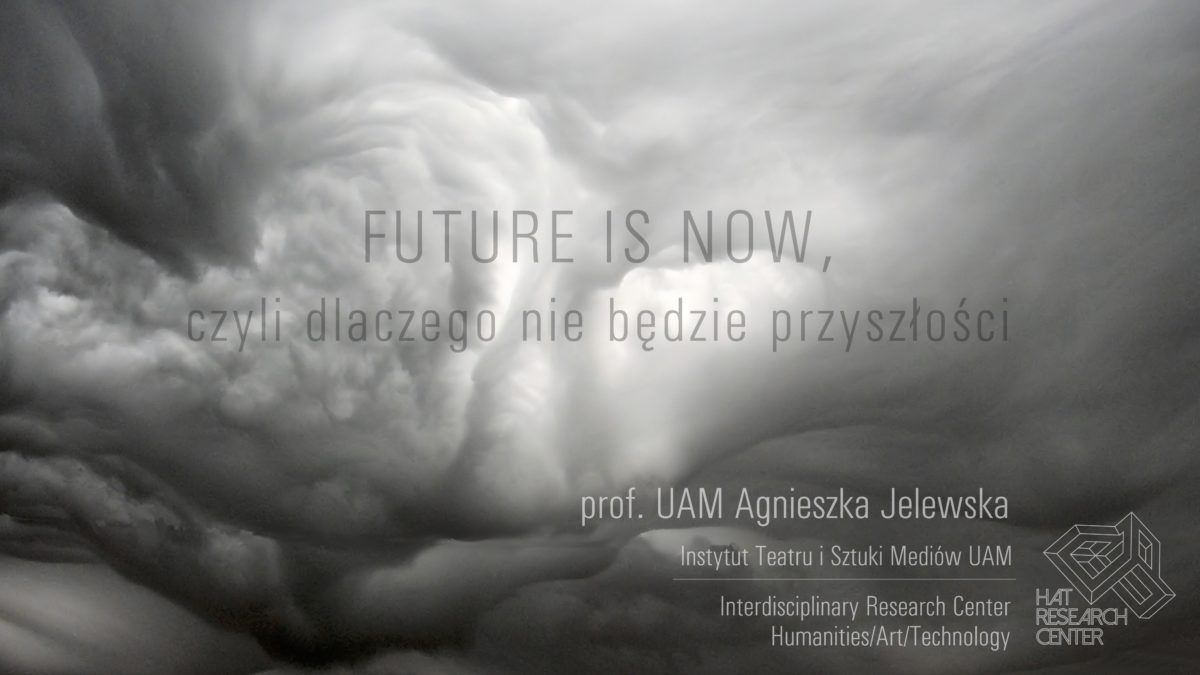 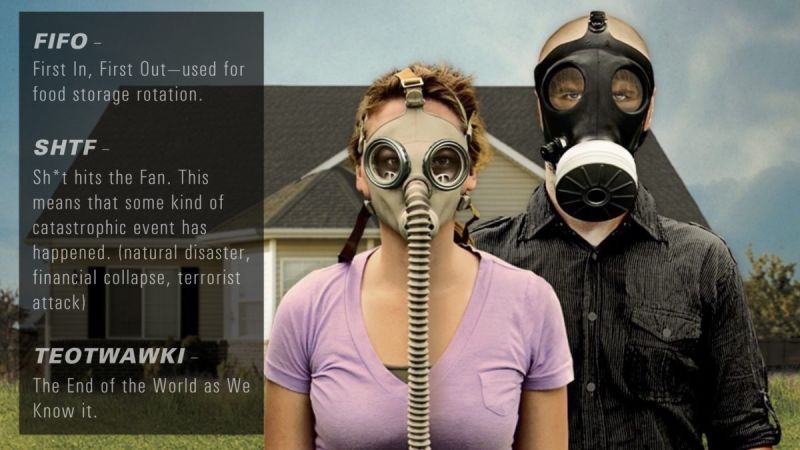 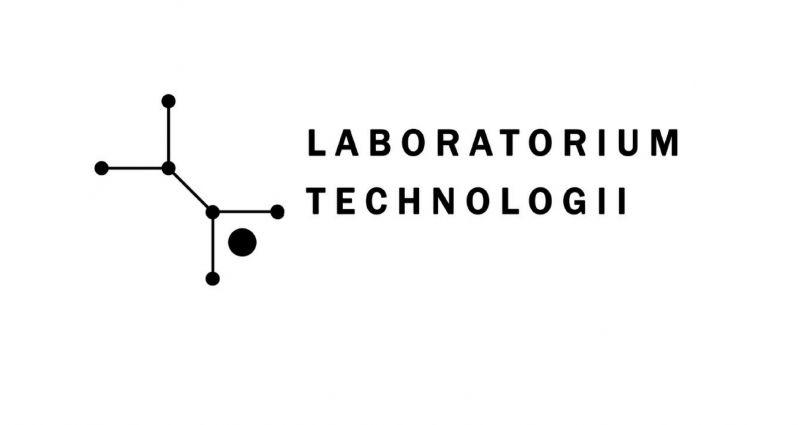 Art as Laboratory of New Society 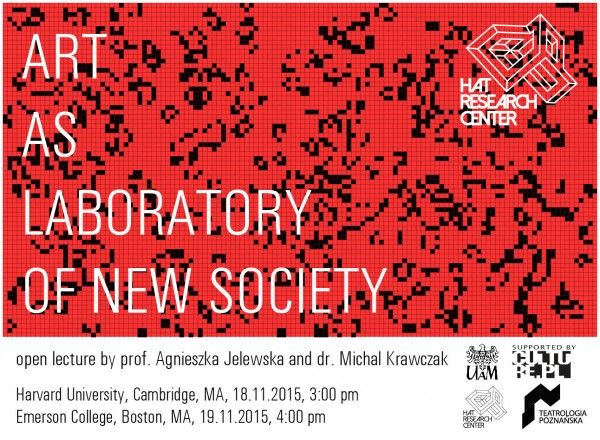 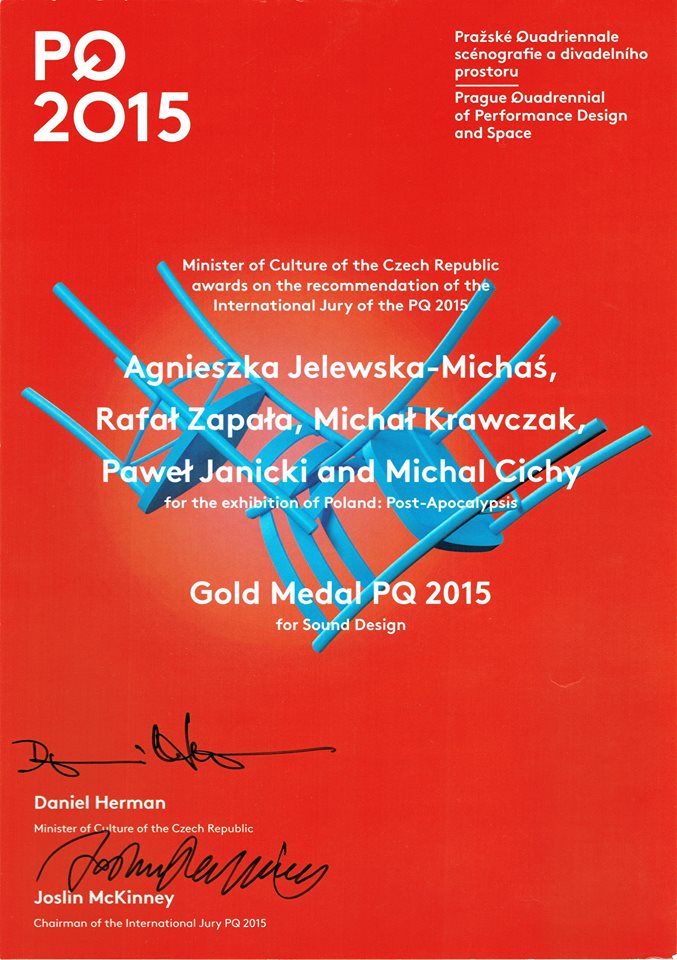 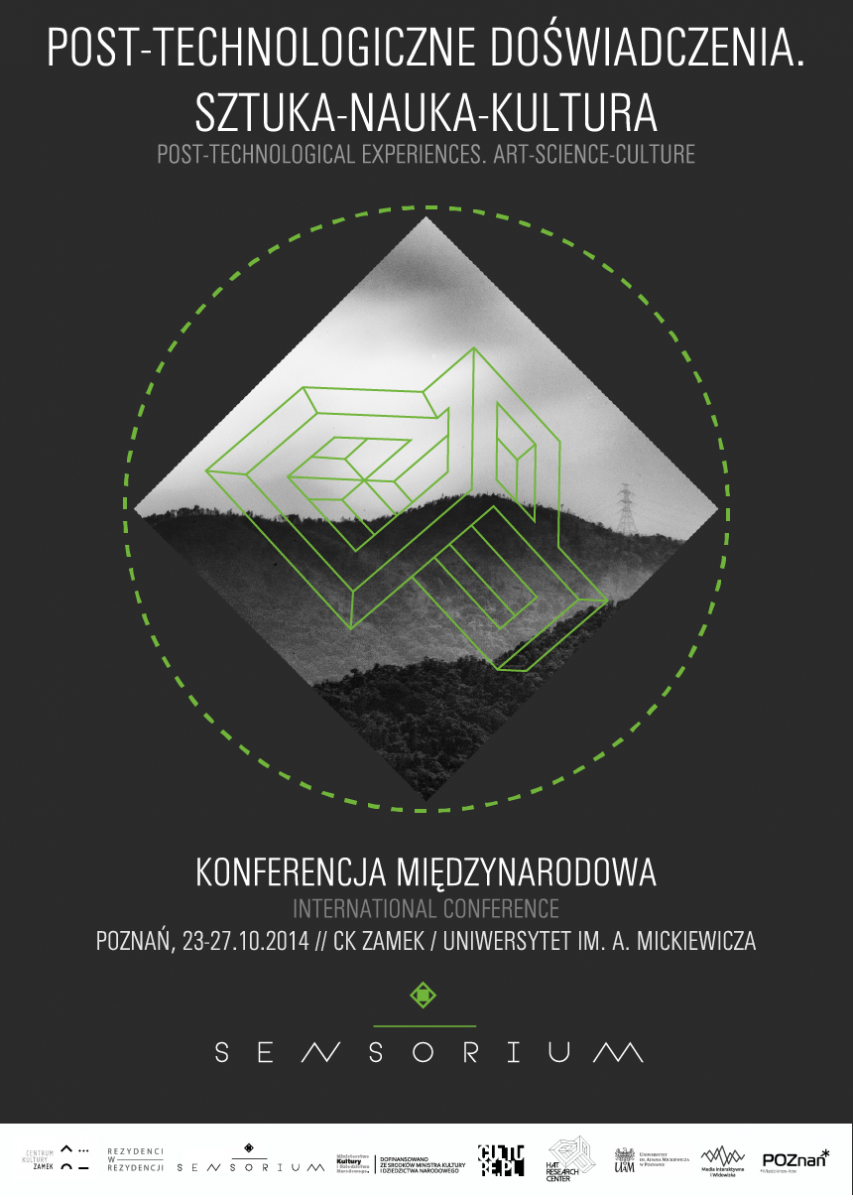