The workshop will  consist of two parts – 1) discussion/preparation and 2) urban space activities.

1) During the first part of workshop we will make an attempt to experimentally perceive urban space from the perspective of acoustic ecology, ecological transport, media ecology, „aesthetics of smog culture (Jussi Parikka) and the Anthropocene theory.

According to all these discourses we are functioning in close and direct relationship with techno-natural environment shaped, on one hand by variable weather and natural phenomena, on the other – by human civilization activity. That is how urban microspheres are formed, as a consequence of human and non-human activities.

Therefore, during the workshop we will analyse an alternative map of the city, in which the media are spheres like air and photochemical smog – forming micro-perception strategies and characteristics of emotional weather. We will also examine systems of communication and methods of regaining them for the needs of individual residents of the city. We will discuss acoustic strategies and phonic catatonia states – which paralyse interpersonal activities.

In the second part of our workshop we will invite participants to take part in the exercise, which will be kind of micro intervention into transmissive nature of media communication in the city. We will be using tools such as audio recorders and DIY guerrilla radio transmitters.

2) Workshop description: part in the city

We will be dealing with transmissive situations (by updating situationist strategies) in order to create alternative phonic layer in the city. The purpose of alternative transmission is, on one hand to draw public attention to the constant state of crisis in which modern civilisation is functioning (McKenzie Wark), on the other – it is an attempt to “restore” radio as a medium that transmits and communicates individual feelings, affects and emotional states. 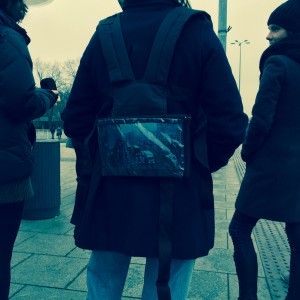 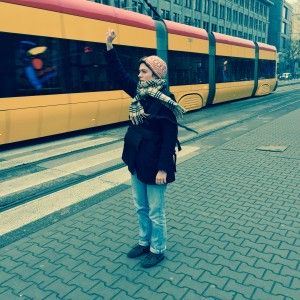 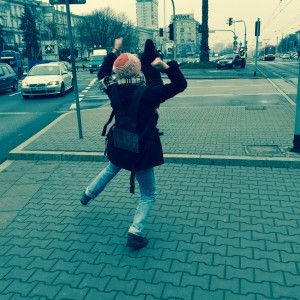 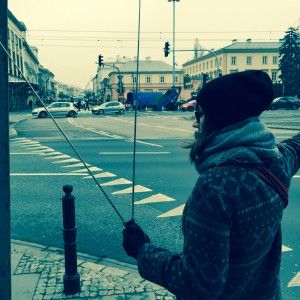 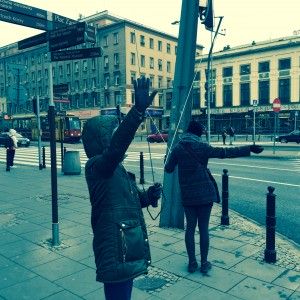 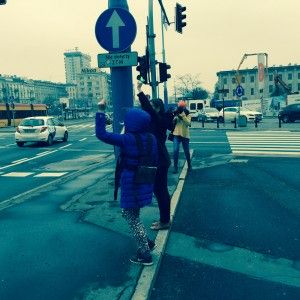 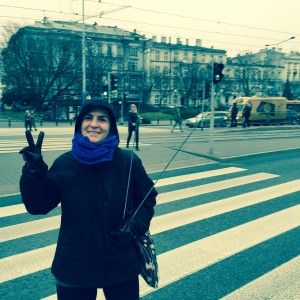 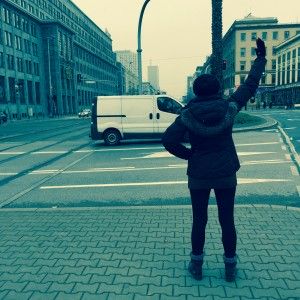 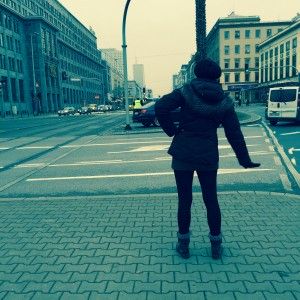 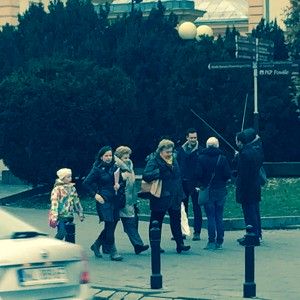 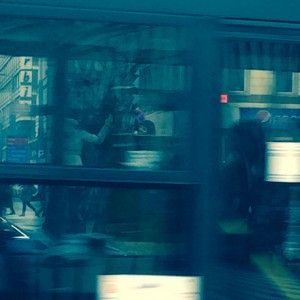 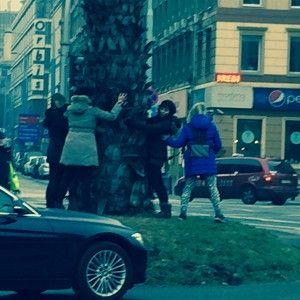 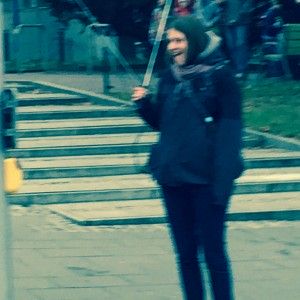 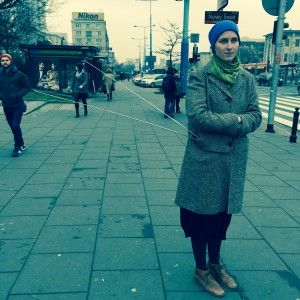 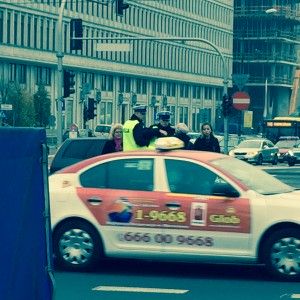 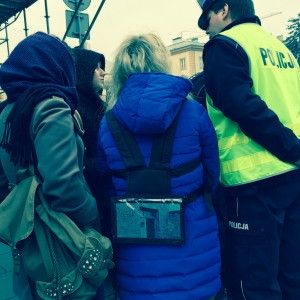 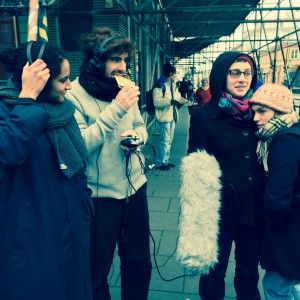 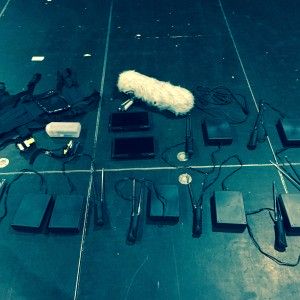